Skip to Main Content
It looks like you're using Internet Explorer 11 or older. This website works best with modern browsers such as the latest versions of Chrome, Firefox, Safari, and Edge. If you continue with this browser, you may see unexpected results.

Librarians may not be available during all open hours but will answer ASAP.

To navigate to the different sections use the tabs above.

Portions of this guide were built using suggestions from Northwestern University Libraries.

Is this journal Peer-Reviewed?

Are you trying to figure out if a journal is peer-reviewed?

You may ask, "Why would I use an encyclopedia, dictionary, or other reference materials for my research?".

The finding tool for electronic and print publications from the legislative, executive, and judicial branches of the US government.

You will find descriptions of historical and current publications along with direct links to items available online.

Called the U.S. government's official web portal, this site allows users to search for information across all federal agencies, as well as at the local and state levels.

This site from the Library of Congress provides legislative information including bill tracking, presidential nominations, the text of committee reports, and other information.

This site maintains a list of links to legislative resources by state.

A bipartisan organization of the nation's governors—promotes visionary state leadership, shares best practices, and speaks with a unified voice on national policy.

The National League of Cities (NLC) is dedicated to helping city leaders build better communities. Working in partnership with the 49 state municipal leagues, NLC serves as a resource to and an advocate for the more than 19,000 cities, villages, and towns it represents

Official non-partisan organization of cities with populations of 30,000 or more. There are 1,296 such cities in the country today. Each city is represented in the Conference by its chief elected official, the mayor.

Database of Mayors - Full database of over 1,400 mayors from across the United States, representing cities with a population of 30,000 and larger. Search by mayor’s name or by city name.

This site provides access to data from the most recent census at the state and local levels.

The NCHS provides information about the health of the population as well as disparities based on race or ethnicity, socioeconomic status, region, or other population characteristics. They monitor trends in health status and evaluate the impact of health policies and programs.

The Comparative Agendas Project collects and organizes data from archived sources to track policy outcomes across countries. CAP enables scholars, students, policy-makers, and the media to investigate trends in policy-making across time and between countries.

This policy center produces research that looks at the role of communication in politics, adolescent behavior, child development, health care, civics, and mental health, and other areas.

An international policy institute, the CSIS focuses on a number of topics including defense and security, governance, technology, and global trends.

This collection of public policy research is gathered from sources such as the American Bar Association, the Brookings Institution, the Ford Foundation, the Institute for Policy Studies, and others.

The RAND institute provides research in a variety of areas such as arts, civil justice, education, national security, public safety, and other areas.

The center conducts monthly polls of public opinion on politics and policy issues.

News Sources on the Political Spectrum

New Sources on the Political Spectrum

What news sources are left-leaning, centrist, or right-leaning?
There is no completely clear answer to this question because there is no one exact methodology to measure and rate the partisan bias of news sources.

Here are a couple of resources that can help:

All Sides is a news website that presents multiple sources side by side in order to provide the full scope of news reporting.

The Allsides Bias Ratings page allows you to filter a list of news sources by bias (left, center, right).

Sources on the Left and Right

The Code of Federal Regulations (CFR) annual edition is the codification of the general and permanent rules published in the Federal Register by the departments and agencies of the Federal Government. It is divided into 50 titles that represent broad areas subject to Federal regulation.

The Financial Report of the United States Government (Financial Report) provides the President, Congress, and the American people with a comprehensive view of the federal government's finances, i.e., its financial position and condition, revenues and costs, assets and liabilities, and other obligations and commitments. The Financial Report also discusses important financial issues and significant conditions that may affect future operations, including the need to achieve fiscal sustainability over the medium and long term.

A Glossary of Terms Used in the Federal Budget Process

This glossary is a basic reference document for Congress, federal agencies, and others interested in the federal budget-making process. Like previous editions, this revision emphasizes budget terms, but relevant economic and accounting terms are also defined to help the user appreciate the dynamics of the budget process and its relationship to other key activities (e.g., financial reporting). It also distinguishes between any differences in budgetary and nonbudgetary meanings of terms.

Budget of the United States Government

Issued by the Office of Management and Budget (OMB), the Budget of the United States Government is a collection of documents that contains the budget message of the President, information about the President's budget proposals for a given fiscal year, and other budgetary publications that have been issued throughout the fiscal year. Other related and supporting budget publications are included, which may vary from year to year.

The “Summary of Commentary on Current Economic Conditions by Federal Reserve District,” report commonly known as the Beige Book, is published eight times per year.

The National Association of State Budget Officers is the professional organization of state finance officers. The website offers a number of resources on state budgets as well as publications on state expenditures.

The National League of Cities advocates for cities and towns and provides information on finance and economic development; governance; housing; infrastructure; sustainability; and youth, education, and families.

Nelson A. Rockefeller Institute of Government

This public policy institute provides research on a number of areas of government including state and local government finance, federalism and intergovernmental relations, and government reform.

The Tax Policy Center is a joint venture of the Urban Institute and Brookings Institution. The Center is made up of nationally recognized experts in tax, budget, and social policy who have served at the highest levels of government. TPC provides timely, accessible analysis and facts about tax policy to policymakers, journalists, citizens, and researchers.

A non-partisan, independent website that tracks congressional activity and the status of federal legislation. 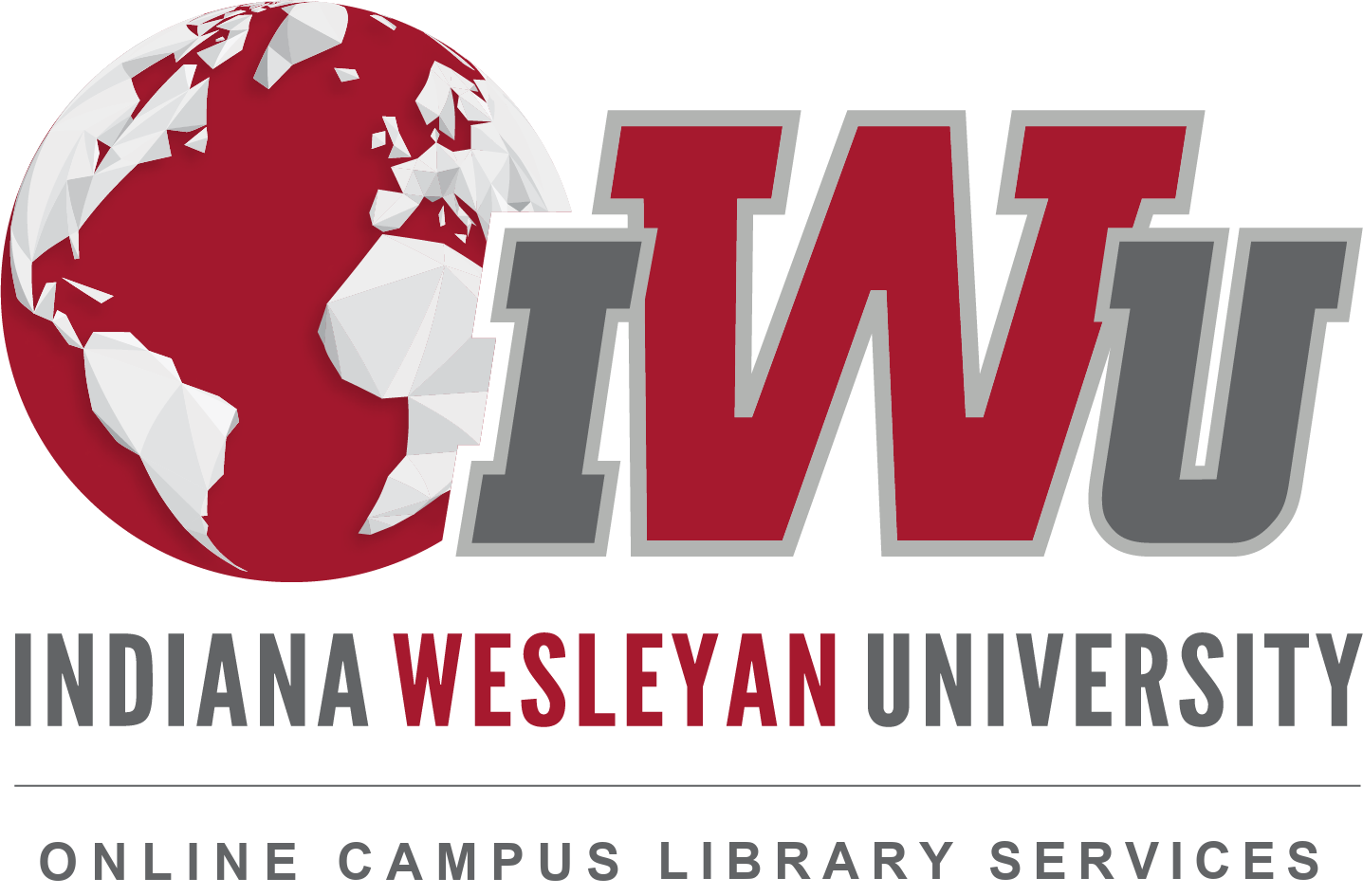